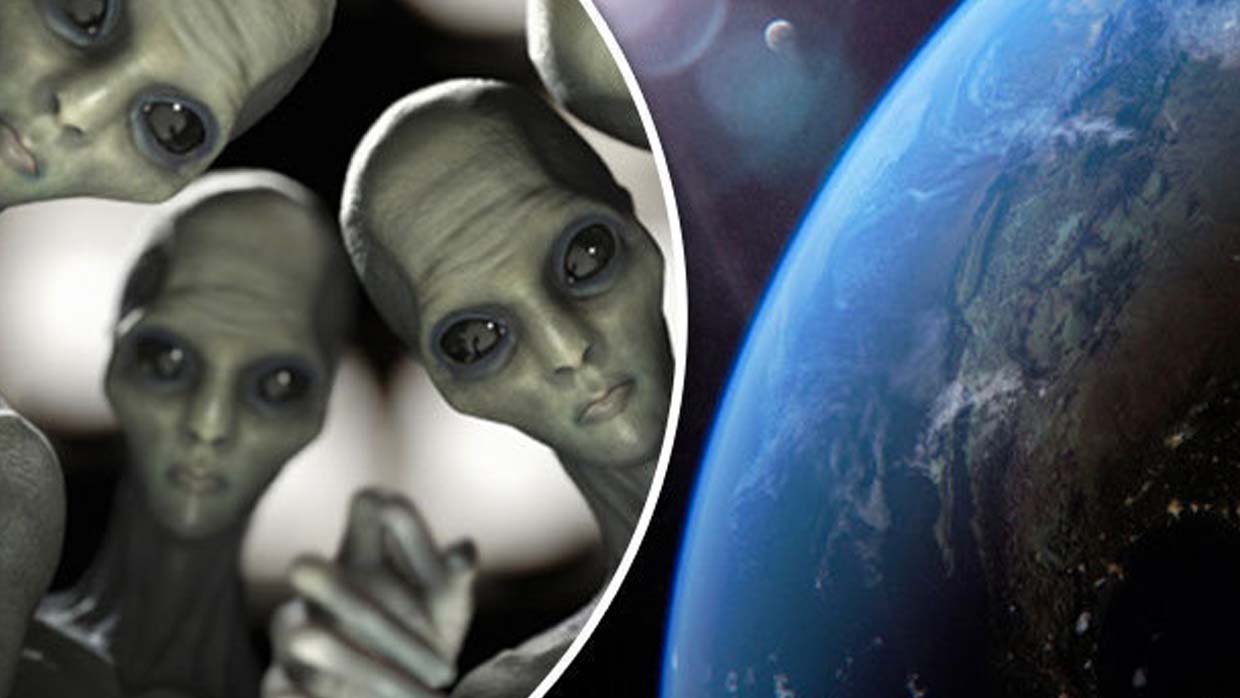 You may have never seen aliens, but there are many surveys that indicate that up to 6 percent of the population has had encounters with them and now recent claims suggests that a Buddhist temple received an extraterrestrial message

Moreover, even some claim to have contacted the messenger of civilizations from other planets.

A very famous case was that of George Adamski, a man born in Poland in 1891, who emigrated to the United States when he was very young. In the 1930s, Adamski founded the “Royal Order of Tibet,” whose teachings were based on his psychic channeling of “Tibetan masters.

” In the late 1940s, “Professor” Adamski publicly revealed images showing spaceships He had photographed through his telescope. From then on Adamski became very famous, especially for channeled messages from aliens. He even claimed to have had an encounter with a Venusian named Orthon.

In the wake of Adamski, others “contacted” emerged to spread interplanetary messages to humanity. Believe it or not, the truth is that there are innumerable adherents of those contacted, trying to follow each of the teachings and warnings that our planetary neighbors send us.

And thanks to this, extraterrestrial tourism seems to be gaining popularity worldwide, and some believe that a remote mountain in Thailand is the key to connecting with civilizations from other worlds.

Khao Kala, in the Thai city of Nakhon Sawan, which translates as “City of Heaven,” is located just three hours north of Bangkok, and has become an important point for extraterrestrial tourism.

Several media outlets, including CNN  and  Vice, have recently traveled to the place, where some people believe they can telepathically communicate with aliens.

The mountain is located between a sugar cane plantation and, according to the  Bangkok Post, believers say it hides a secret wormhole that allows aliens to travel between different dimensions.

The adepts practice meditation on Mountain 145, where a giant statue of Buddha is located beneath a statue of a seven-headed snake. Several other Buddhist statues, including a so-called “Buddha’s Footprint,” are nearby.

“They have great virtues and morals,” Raepeth said. “The only way to make contact with them is to practice dhamma (Buddhist teachings) at the highest levels.”

According to CNN, followers believe that people can see aliens through meditation, and have described them as thin, small and silver humanoids. There are even those who have reported seeing UFOs and silhouettes of figures on the summit of the mountain, while others say they were actually guided by extraterrestrial forces. Wassana Chuensamnaun, one of the main followers of the movement, told CNN that Pluto’s aliens “are made of energy” and have expressed concern about the devastation on Earth.

Loku’s aliens, he says, have high-tech knowledge and are physically present. She says that Pluto’s leader claimed that Buddha was the “greatest human mind. ” But most disturbing of all, one of the extraterrestrial messages predicted that World War III would erupt in 2022.

Wassana says the aliens have promised to take care of a few “survivors” selected in case of such consequences.

On the other hand, the authorities have not taken anything well the massification of tourists on the summit of the mountain, which houses several sacred Buddhist places.

In August, they closed the site for concern that travelers were endangering the protected forests in the area when camping and doing activities. In September, forest agents arrested several members of the Khao Kala organization.

“If we find someone guilty of irregularities, we will file a criminal case against him,” said Damrong Petpong, chief of police. «If a UFO descends and parks here, that’s even better. We will stop them all. ”

2 thoughts on “A Buddhist temple received an extraterrestrial message: World War III will begin in 2022”