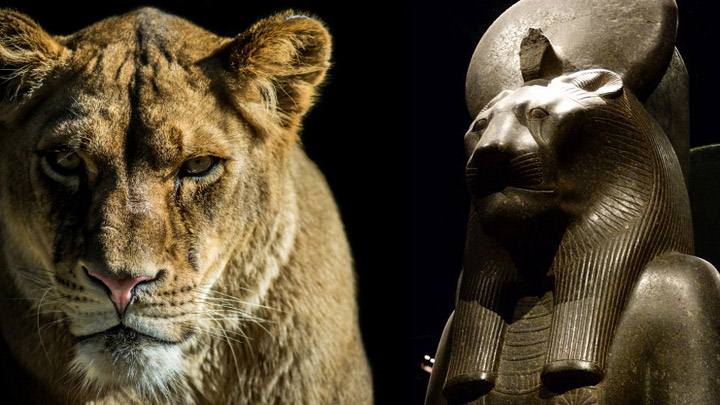 Egyptian archaeologists have excavated a Mummified Lion like strange animal, in an archaeological site in the Saqqara area, where the famous stepped pyramid is located.

On it’s Facebook account the Egyptian Ministry of Antiquities has posted the discovery and awaits further analysis to offer more details.

The stepped pyramid of Zoser, in Saqqara. According to Manetón, it was built by Imhotep, the first architect, and engineer with a known name in history.

Mummified cats are often found in ancient Egyptian ruins, but the recovery of a lion is rare. In 2004, the first lion skeleton was found, which reveals the sacred status of this animal during antiquity and its relationship with deities such as Sekhmet and Bastet.