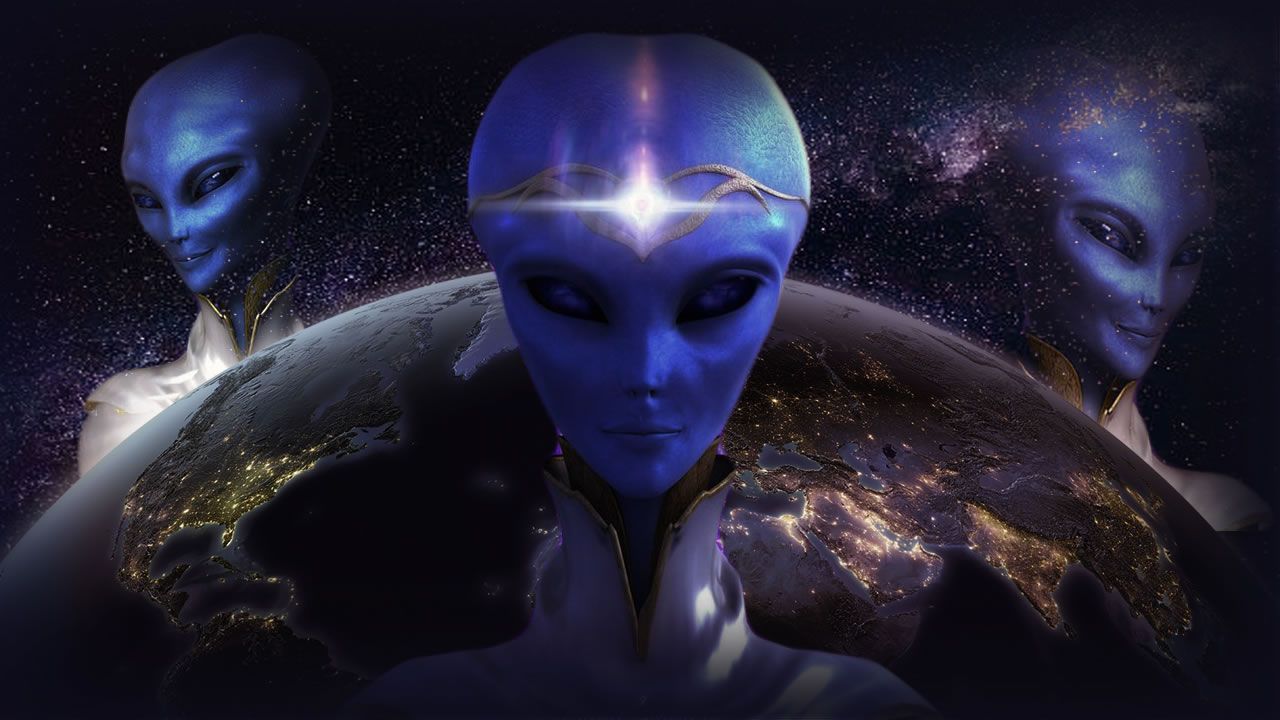 More and more people appear who relate their experiences of contact with the Arcturians, a race from the star Arcturos, 37 light-years from Earth. According to several theories, one door has closed behind the flow of the consciousness of humanity, and the next one will only open when the luggage of a problematic story is left behind, which far exceeds the present and planetary sphere.

In this space suspended from consciousness, duality seems to be extremely incredible, the currents of individual consciousness are in most cases in the direction of the collision rather than in harmony and coexistence.

Metaphorically expressed, humanity at the collective level is freed of luggage, seeking fever among those who huddle there, hoping to keep as much as possible and force the next door.

Thus we see numerous conflicts between people, institutions, doctrines and belief systems of any kind. In reality, there are no new things, only that we are in a kind of suspended space and can not get out of here but express all our internal conflicts in resolution, healing and liberation.

The Arcturus star system houses one of the most advanced alien civilizations in our galaxy. It is a 5D vibrational civilization, a prototype (role model) for future civilization.

The specific vibratory energy of this civilization acts as an emotional, mental and spiritual healer for humanity on Earth, but also as a “door” for the souls of men at the time of death and birth. This energy functions as a transition station and adaptation of non-physical consciousness to the specificity of the physical world.

The book “The Keys of Enoch” described this energy as a kind of an intermediate center of adaptation and planning used by the Physical Fraternities in our local universe to govern and administer the multiple experiments performed with physics in this galactic area.

The path to the realization of the Deity is the goal of each Arcturian and is reflected in every aspect of their society. Arcturians teach that love is the fundamental component of life in the fifth dimension.

They teach us that negativity, fear, and feelings of guilt must be overcome (by detachment and conscience) and replaced by love and spiritual light.

Arcturus is the brightest star in the constellation Bootes (see image above) and is 36 light-years away from Earth. The Arcturians work closely with the Ascended Masters whom they call the Fraternity of Totality.

They also work closely with what they call the Galactic Command. Arcturians travel to the universe with their interstellar ships that are some of the most advanced in the entire universe.

Who are the Arcturians?

One of the reasons why the Earth has never been attacked by outsiders was their fear of the advanced ships of the Arcturians. These interstellar ships are a culmination of perfection in cosmic technology. One of its ships that are parked near the Earth is called the ship of the star of Athens, named after the Greek goddess.

Arcturian society is governed by what they call the Sages. They are respected by the Arcturians for advanced knowledge of their wisdom, and for extremely high and refined vibratory energies.

The higher the vibration energy frequency, the closer it is to God. All Arcturians have an identical appearance, and they take pride in this because they have eliminated the tendencies of comparison and envy so present in human society on Earth. The Arcturians are short, 1 – 1.2 m tall and thin.

Arcturians are the most loving beings and never judge anyone. Their skin has a slight pale greenish-blue tone, they have only 3 fingers, they have the ability to move objects with the power of the mind (telekinesis) and they are totally telepathic.

His eyes are very large and almond-colored, dark – white or black, but his vision is based on an overwhelming proportion of telepathic ability and subtle vision (not physical sight), his ear is very developed, even surpassing telepathic abilities.

They have the ability to feel even with the back of the head, live 350 to 400 years and feed on an effervescent liquid that has vitalizing powers for your entire body.

Their spiritual advance allows them never to grow old, being able to travel (go beyond) time and space. They end their lives when their contract expires when they fix the details of their lives. There are no diseases in Arcturus, being completely eradicated hundreds of years ago.