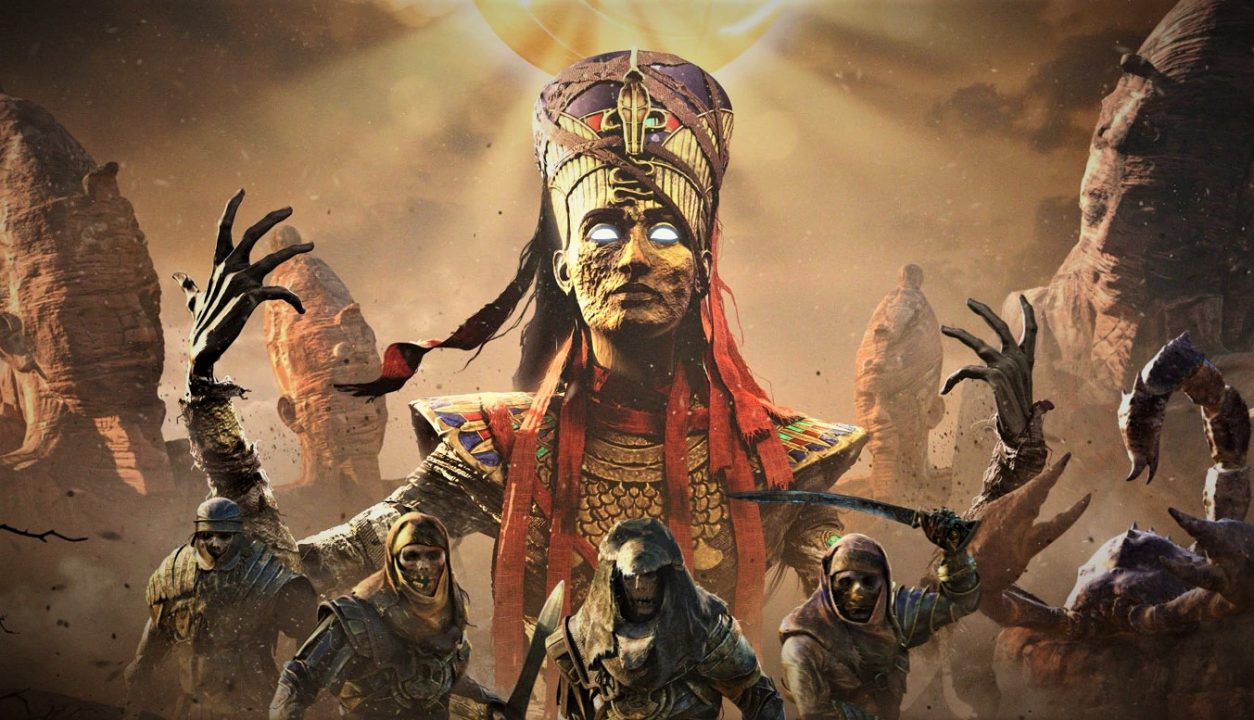 The real Canon of Turin is a document that houses information about the most remote times in the history of mankind and it provides the answer to Who ruled Egypt before the pharaohs?

In this papyrus that is made in hieratic writing a list of all the rulers of Egypt is documented in great detail, and in which the pharaohs of each dynasty and the time they ruled appear.

This document was found in very good condition near Luxor by the Italian Bernardino Drovetti in 1822, and due to the donation made by the King of Sardinia, it is currently preserved in the Turin Museum.

This museum had to recompose the papyrus upon receiving it fragmented into 160 pieces, it is said, because of very bad conditions suffered during its transport.

The papyrus points out as the first person in charge to the creator God of the Ptah world, who was succeeded by several other gods, such as Ra, Shu, Geb, Osiris, Seth and Horus, and in sum, it is presented that the divine regency of the country lasted 12,300 years.

After this group, the responsibility of Egypt fell on to the second group of gods who were responsible for 1,570 years of carrying out the transition between the divine and the human reign.

This second group was succeeded by one of the most mysterious figures mentioned in the text, the Shemsu Hor … the followers of Horus whose rule extended for 6,000 years.

In the few mentions found in which reference is made to these beings, the text refers to them as “the shining ones” being several authors who attribute to them a semi-divine character.

There is not much more information about the shemsu hor, whose reign seems to have taken place during the period in which the great pyramids and the sphinx could have been built.

After the rule, the Shemsu Hor began the rule of men. Unfortunately, the beginning and the end of the list were lost, so there is no introduction and conclusion to facilitate the precise framing of the chronological context.

Another source that alludes to the reign of the gods of Egypt is the Greek historian Herodotus. He makes reference in book II of his historical compendium to the conversations held with Egyptian priests.

In addition Herodóto, there are several authors who documented in writing the secret chronicle of the country .. Do you want to know more? leave us your comment below.