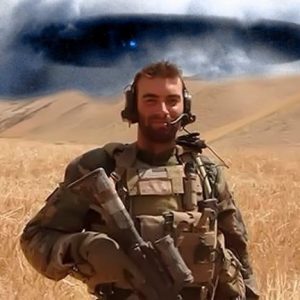 Nick Karnaze, a former special agent in the U.S. Marine Corps who served in Afghanistan, is investigating evidence that can prove that aliens have contacted Earth.

The former military officer believes that he has now discovered a correlation between UFO sightings and natural disasters.

Nick is part of a group of researchers from a new Discovery Channel program called ” Contact .”

But he made a warning that he definitely couldn’t say that the aliens were causing chaos.

Over the years, various videos have emerged claiming to show UFOs in seismic regions.

In a video, several UFOs were seen in the camera in places recently affected by an earthquake. While a second video shows that a UFO could be the cause of the natural disaster.