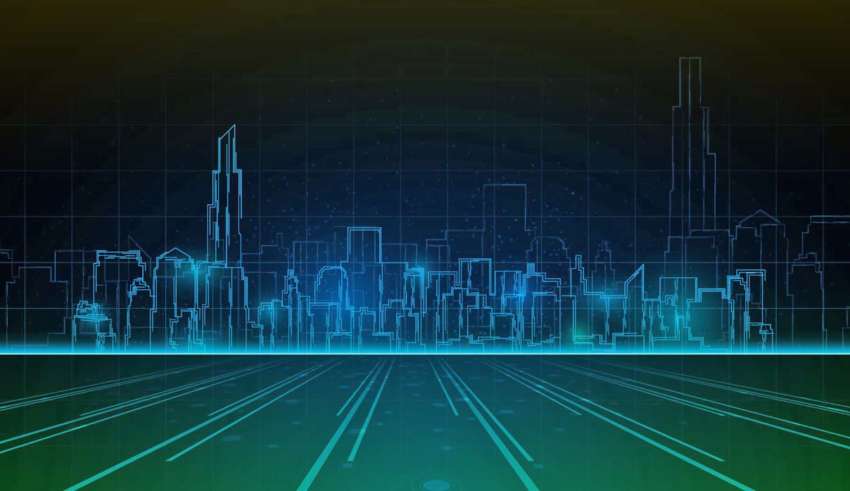 It could well be called the mother of all conspiracy theories or the most controversial of all pseudoscientific ideas. But the truth is that there are many prestigious philosophers, well-known physicists and technology experts who consider the possibility that we and our world may not be real, but only part of a type of videogame, an enormously sophisticated simulation: Second Life or Los Sims of the future.(Erin Valenti)

The theory has been treated by science fiction. One of the most popular examples is the film saga of the Wachowski sisters, Matrix, in which intelligent machines keep humans immersed in a simulation of reality. But for centuries, the question of whether reality is really as we experience it has captivated philosophers. Already in the fourth century BC, the Chinese skeptical thinker Zhuang Zhou dreamed that it was a butterfly, and when he woke up he could not help wondering: Had it been a butterfly in the past or was it a butterfly dreaming that it was Zhou?

In the modern era, the simulation hypothesis is attributed to the Swedish philosopher of the University of Oxford (United Kingdom)  Nick Bostrom, author of a 2003 work that has generated an endless debate. Under the title “Are you living in a computer simulation?” Bostrom said that at least one of the following propositions was true: either human beings will die out before they reach a post-human stage or post-human civilization She will be interested in building simulations of her ancestors or living in a computer simulation. But it seems that there are some who have discovered the truth.

The mysterious death of Erin Valenti

Erin Valenti’s family had the worst news on October 5, when police informed them that they had found her body in Almaden, a residential neighborhood south of San Jose, California, USA. Valenti, a 33-year-old technology businesswoman, disappeared under mysterious circumstances, just after a series of baffling phone calls.

Valenti disappeared on Monday, September 30 at night after leaving a Palo Alto course to take a flight home from San Jose International Airport. The San José Police Department reported finding a lifeless body inside a vehicle parked in the 6500 block of Bose Lane, just half a kilometer from Valenti’s last known location. Records show that the San Jose Fire Department responded to a health call at 3:56 p.m. local time near block 6582 of Bose Lane.

On Saturday, relatives were looking for Valenti, who, they said, made a series of strange phone calls saying that “everything is a game, a mental experiment, and that we are in the Matrix. ” And the most surprising of all is that her husband said she did not suffer from any mental illness. The young woman did not use her phone or credit cards since Monday, October 5.

Her mother, Whitey Valenti, described her daughter as an intense and bright young woman who graduated with the highest degree at Georgetown University with a degree in business administration before entering the world of private companies.  Erin Valenti was the founder and executive director of Tinker Ventures, an application design and development company, where she managed a global team of 120 employees at its Salt Lake City and Pakistan offices. Before founding Tinker, she was Director of Product Development at Overstock.com, where she supervised a team of 250 engineers. Valenti, who lived in Salt Lake City with her husband, was also an excellent climber and skier.

Nothing seemed to portend the tragic end until she called her parents around 3:30 p.m. local time on Monday, October 5 after she met with a former colleague on Sand Hill Road and said she couldn’t find her rental car. Once she found the vehicle, she stayed on the phone with her parents, and that was when the conversation became strange. Valenti lost her flight on Monday and was unable to attend a ceremony on Tuesday in Utah, where she had to receive a “women in technology” award.

“We talked to her for hours, Monday night,” said Valenti’s mother. “she spoke fast. she said he would return home for Thanksgiving, and then said she was in Matrix. ”

During their trip to California, the week of October 1, Valenti and her husband Weinstein talked every night and everything seemed fine. She stayed at the Ritz Carlton hotel in Laguna Beach to participate in a business management workshop called “Create the powerful”, and on Thursday flew to San Jose and rented a Nissan. she led a technology conference in Monterey on weekends before returning last weekend to the San Francisco Bay Area to speak with old friends and colleagues. Valenti’s husband, a psychologist, said his wife left the Nest hotel in Palo Alto on Monday afternoon.

“There has never been a history of something like this, no mental health diagnosis, no hospitalization, no substance use, no arrests, as clear as possible from a search,” said Weinstein. “This is incredibly different from her, she was a very successful person.”

And, as if that were not enough, the disappearance of the CEO of the technology company has not been without controversy.  Erin Valenti‘s father, Joseph Valenti, called the police investigation into his daughter’s death a “farce. ” He told the American newspaper The Mercury News that the police did not submit a missing person report until Thursday, days after the family reported her disappearance, and that the authorities described it as voluntarily missing. Joseph said the police department did not prioritize his daughter’s search.

“I am totally frustrated and angry at the way the case was handled,” said Joseph

Interestingly, Valenti is the second death of a technology CEO this month in the San Francisco Bay Area. The lifeless body of Tushar Arte, 50, the CEO of a web design company called AtreNet, was found in Santa Cruz on October 1, according to police. In a Facebook post, the Santa Cruz County Sheriff’s Office said Atre was found dead next to his vehicle hours after being kidnapped from his home during an alleged robbery.

Everything seems to indicate that Erin Valenti discovered something that nobody had to know. Very possibly she found evidence that we are all part of advanced simulation and our lives are theft of perverse minds that play with us. But one thing is to know and another is to have evidence that Matrix is ​​real.

What do you think of Erin Valenti‘s death? Did she discover the truth about our reality?