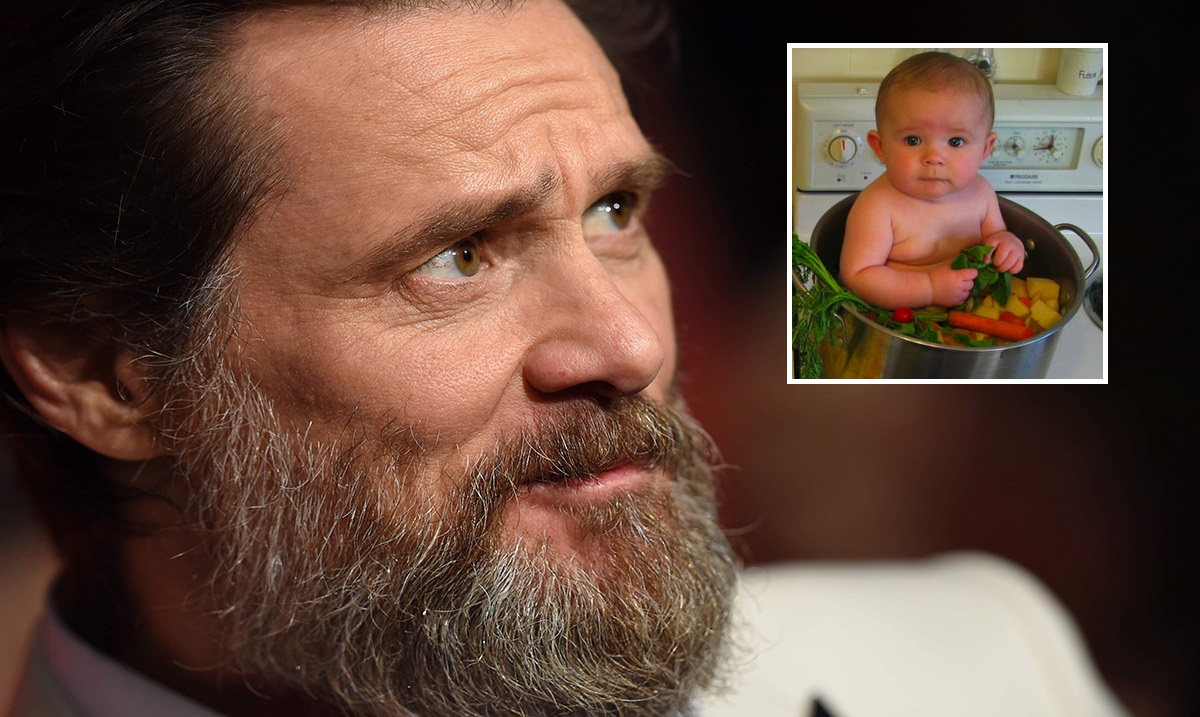 A new news about Jim Carrey has run like wildfire on the Internet, and is that it was claimed that the actor had said that Hollywood elites “eat whole babies for Christmas.” And all in spite of the fact that it came from a website known for publishing news without contrast and of dubious truthfulness.

According to the YourNewsWire website , Carrey recently made a farce about the “dark forces” in the entertainment industry after a screening in New York of his Netflix documentary “Jim & Andy: The Great Beyond.” The website does not mention exactly when or where this screening took place, but he quotes the actor who told the attendees: “The children are fattened up for the Christmas table like geese and turkeys … These people believe that the more they have suffered the child, you better know. ”

The website cites Carrey saying he hates parties because of the “dark energy throbbing around Tinsel Town.” “It’s a Hollywood thing influenced by the old-school satanism,” the actor added. Carrey is also quoted as saying: “Have you ever noticed how all the homeless children you see throughout the year begin to disappear at Christmas? Do you think it’s because they found a home, found refuge, found love and warmth? Christmas is the time of satanic killing. They are determined to pervert the most beautiful time of the year in a festival of suffering and blood. ”

In spite of how crazy this all sounds, we have investigated the situation and we can say that Carrey never made any of the comments mentioned above. Also, if the actor had actually publicly accused Hollywood elites of “eating babies,” YourNewsWire is unlikely to be the only source of information about it. Anyway, all this is nonsense.

In fact, the blog has the habit of attributing strange observations to the comedian. Shortly before, the same website alleged that Carrey said that Apple’s new Face ID technology will lead to a “New Totalitarian World Order”.

Then, a video (in English) which echo this news, as well as everything related to Jim Carrey and the Illuminati.