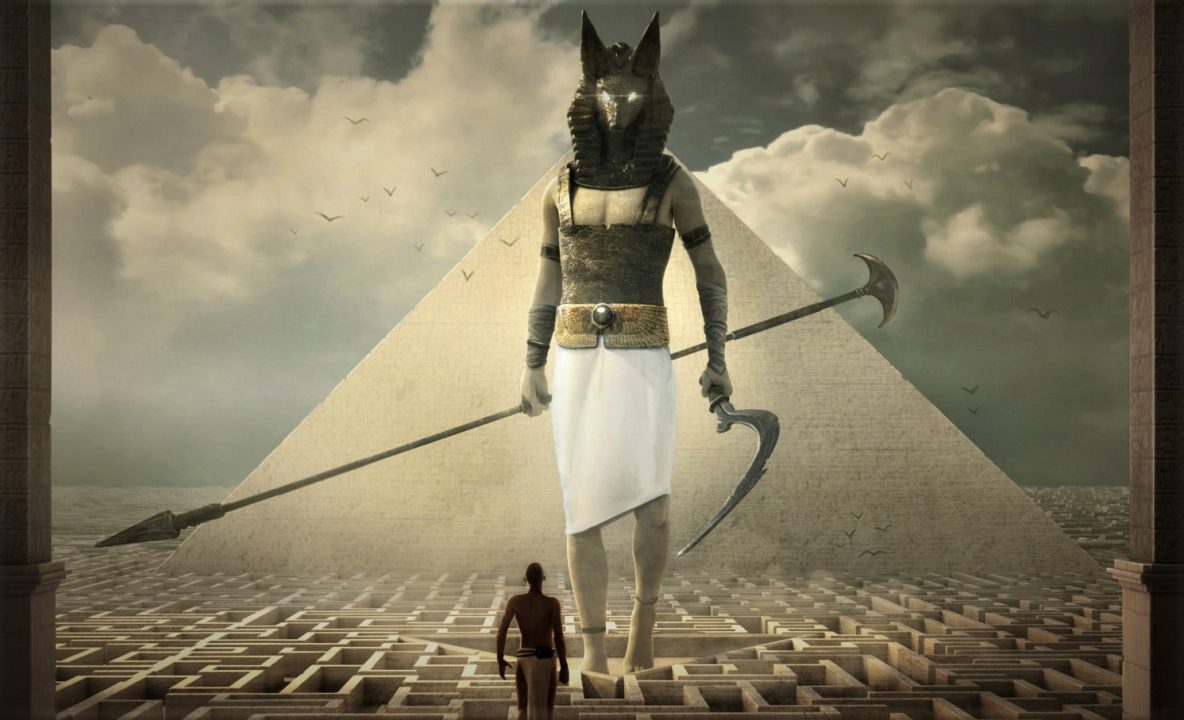 Narmer is a key character in Egyptian history. He was the founder of Dynasty I, and therefore the first pharaoh of Ancient Egypt.

This happened approximately in the year 3050 BC, and his reign lasted, according to sources such as Herodotus and Sincelo, for six decades.

He was assigned the name Menes as a throne name when he acceded to the throne of Upper Egypt.

Then, he extended his territory until he conquered Lower Egypt, and made the city of Ineb Hedy (later Memphis) the capital of his government.

The conquest process was carried out by force, as evidenced by the famous Narmer Palette.

It depicts the pharaoh wearing an allusive crown to Upper Egypt hitting one of the foreigners also represented there.

As with many other pharaohs, among the riches that bequeathed to posterity, the architectural pieces of various kinds stand out.

During his reign, he ordered the construction of a dike that allowed to drain the waters of the wettest region of Ineb Hedy by changing the course of the Nile until it emptied into a lake.

The city itself was also built by Narmer to a large extent. There stands out the temple dedicated to Vulcano Ptah, today associated with Herodotus.

Currently, it is believed that the tomb of Pharaoh is located in Umm el-Qaab, a necropolis of Abidos.

It is considered that he was buried in grave B17-18 of the complex, although there are other theories as well.

Some experts hold the assumption that Narmer’s grave is in Saqqara or Tarjan, an ancient Egyptian cemetery.

There were also references to the pharaoh, although there is a possibility, in all cases, that they were rather monuments in his honor or cenotaphs, rather than authentic tombs.

3 thoughts on “Narmer, the first Pharaoh of ancient Egypt”