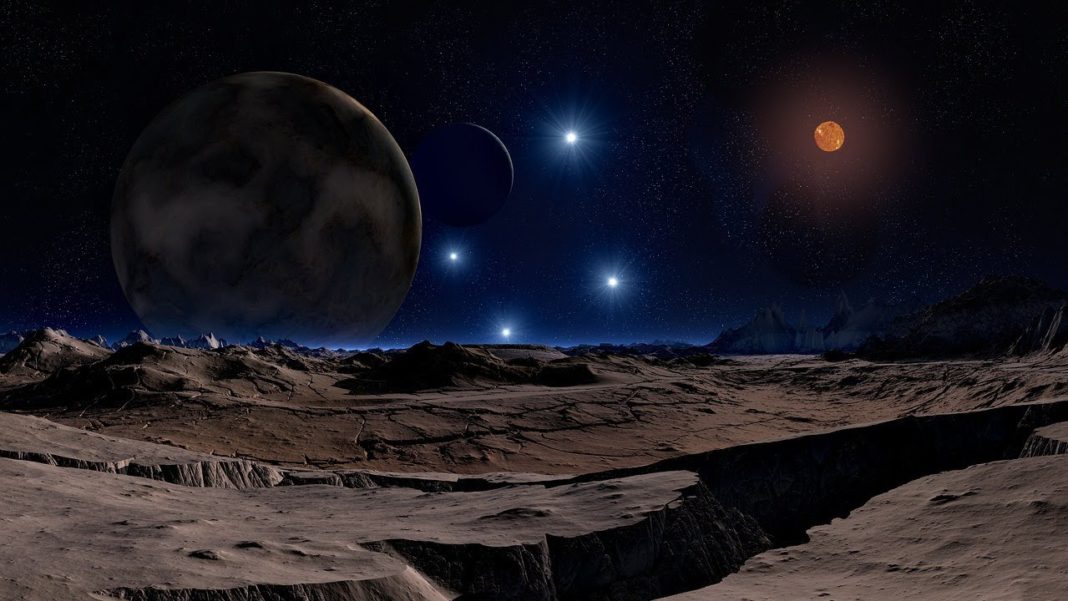 NASA has just revealed an important finding in the galaxy that could change the course of humanity.(10 Planets That Could Hold Life)

The National Aeronautics and Space Administration of the United States has announced the announcement of one of the most important findings of the last decade. Scientists discovered 219 new and potential planets in the galaxy and it seems 10 of them could harbor life since they are very similar to planet earth.(10 Planets That Could Hold Life)

This important finding is given by means of the Kepler space telescope that managed to identify these 10 planets that are very similar to the earth, both in its size and in the fact that it orbits a star in its habitable zone, that is to say, a range of distance Where liquid water may exist.

SEE ► NASA: “Humanity is about to Discover Extraterrestrial Life”

Since it was launched in 2009, the telescope has allowed scientists to identify a total of 4,034 potential planets, of which 2,335 are exoplanets. In addition to this, 50 of them are similar to the earth and could harbor life.

In addition to this, research with the Kepler telescope has made it possible to differentiate two types of small planets, which have no surface and would be under a dense and crushing atmosphere and the others that would have a rocky surface.
“Understanding the frequency of occurring planets of a size and orbit similar to those on Earth will help us plan future NASA missions focused on finding ‘another Earth,'” said NASA scientist Mario Perez.

Recall that the Kepler mission is carried out by NASA and has as its main objective “the exploration of the structure and diversity of planetary systems”.

1 thought on “NASA: Major Find of 10 Planets That Could Hold Life”