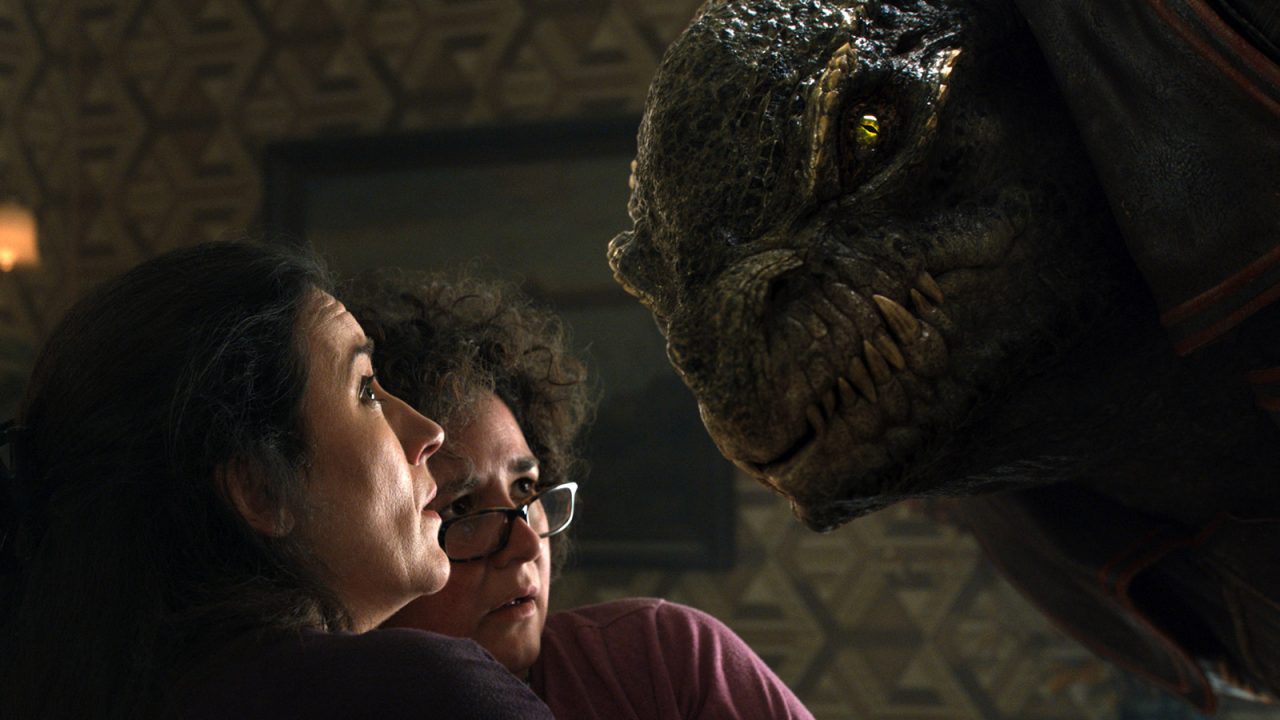 About five thousand five hundred years ago our cosmic memory (core of creation) was erased by the reptilian species. Fortunately, memory, frequency and energy are beginning to return now and can not stop it. These reptilian beings believe that they have every right to be here. They feel that they have every right to enslave the rest of us because we can not govern ourselves.(Reptilian Invasion)

They have also forgotten that they are part of the consciousness of the universe. When the invasion occurred, it was an invasion of the fifth dimension, which means that from the 5th dimension the reptilian energies created a particular wormhole and invaded. And when they did, they rummaged through our cellular alphabet. What this means is that our DNA was unplugged, the central energy source that was at the center of our planet was disconnected. So, our planet, of course, is a conscious, living and breathing entity. The iron core of our planet has a black hole inside, breathes the source inside it. The fields of the various networks that were actually distorted from this invasion disconnected that particular source of energy from our planet. So,(Reptilian Invasion)

IF WE LOOK AT TODAY’S WORLD, THE THIRD DIMENSION, WE CAN SEE THAT HUMANITY HAS LOST ITS HUMANITY. WE ARE LIVING IN AN ANTI-HUMAN STRUCTURE. HOW DO WE LET THIS HAPPEN AND HOW DO WE ALLOW IT TO CONTINUE? THIS IS NOT A HUMAN AGENDA, IT IS A NEGATIVE ALIEN AGENDA. REALLY, IT’S NOT ABOUT CREATING AN ENEMY; IS TO UNDERSTAND THAT THE REPTILIAN CONSCIOUSNESS NEEDS TO BE REHABILITATED. THE REPTILIAN CONSCIOUSNESS NEEDS TO UNDERSTAND THAT ITS TIME OF CONTROL ON THIS PLANET IS OVER.

When the Reptilians invaded us, they infiltrated Saqqara, Egypt. They created a “trigger event”, what that means is that they created later events that resulted in what we see today on our planet. These are choices we made as a species because of our own lack of understanding of what was happening at that time. And the Bible and several religious texts placed on this planet are a negative reptilian location. The reptilian beings basically became the supreme arrogance of their own worship and created structures for us based on the kind of salvationist thinking, based on redemption thinking that we are small and lonely ‘worms’ that have to come out of sin, which is completely false(Reptilian Invasion)

SEE – The emerald tablets of Thoth : Are the Reptilians owners of the World?

And this is a negative reptilian alien agenda. This has delayed human evolution around five thousand years. The teachings that are part of human history and what belongs to the human race have been evaded, twisted and distorted, it is not surprising that many of us die with a broken heart. Because our truth can not be expressed in this area. And the current agenda with this invasion is mind control. But when we really begin to transcend mental programs, they will not be able to control us because they do not know what consciousness is and they do not understand human emotion.(Reptilian Invasion)

They only understand mental programming, which has been very successful and intelligent when implemented in our society, in our way of life, so that we can easily control ourselves, like the automatons that work every day, have our two babies and obtain a mortgage.

This is part of keeping us in the same cycle. And then many of us are persecuted for looking for a different path, knowing all the time that all we wanted was liberation. And mind control occurs on many levels through television, movies, media, our three lower chakras and the electromagnetic mind control technology that we can not even see with the naked eye, unless one is spiritually awake.(Reptilian Invasion)

Now all the mind control technology finally serves the period of the reptilian invasion agenda. This is an anti-human agenda based on domination and slavery. Mental control has been increasing since November 2009 because the Reptilians feel that they are losing control. The Reptilian consciousness has created an anti-human structure on this planet that benefits a privileged few (elite). Reptilians believe in the hierarchy.

The origins of reptilians date back millions of years, to a planet close to the Draco constellation. The Reptilian agenda seeks the corruption of our planet and the minds and hearts of its inhabitants. By helping humanity in this ego-centered task, reptiles gain more power through the ingestion of our malignant / negative energy. And the current planetary ‘Ascension’ is literally the trip out of that negative space.(Reptilian Invasion)

In order to separate ourselves from mind control, we need to have the spiritual connection and trust, and know that we are protected and supported in the Divine essence. Our job is to make sure we connect, find ways to connect the spirit, which brings us to our core and brings us to peace.

Consciousness can not be mentally controlled. So, our role is to incorporate the Consciousness of Unity into physical reality and for that our genetic material is designed. Our plan information has been saved from our general knowledge. And this is something that belongs to the human race and needs to return. (Reptilian Invasion)
(To be continue…)

8 thoughts on “Reptilian Invasion : The Last Phase of the New World Order”