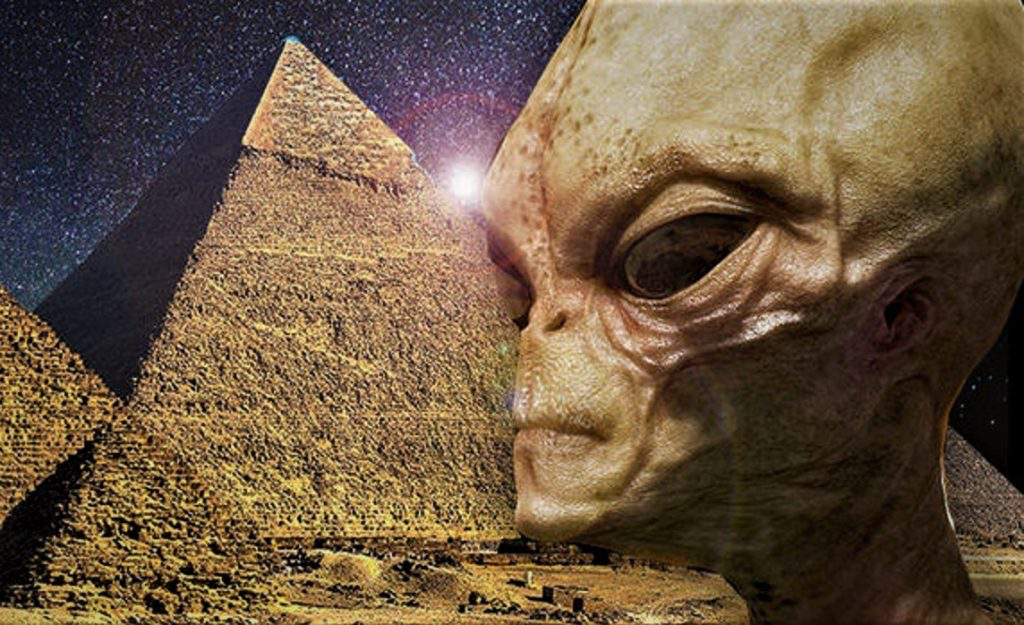 Despite being the longest civilization in known history, little is what we know of The nile civilisations & its origins, its beliefs, or its vision of life and death.

Were the pharaohs of Egypt extraterrestrial hybrids? Some wonder very often; Is it possible that human beings are not native to Earth as some suggest?

In this context full of uncertainties, doubts and enigmas, there is a broad mass of society that understands that Egypt is full of mysteries.

According to the beliefs of ancient Egypt, when a pharaoh died he became a God. The pyramids were the element through which the deceased pharaohs could access the universe of the gods.

The bodies were embalmed and placed in a sarcophagus. In addition, their wealth was buried next to them. It was believed that on this trip, the pharaoh had to take his belongings with him.

In the middle of the great Giza plateau is its Great Pyramid, one of the seven wonders of the world. Its geometric shape and majestic size continue to surprise everyone.

The construction of the great pyramid or ancient mythology generates situations that baffle scholars, considering that they were well ahead of their time.

Contrary to popular belief, the pyramids of Egypt were not built by slaves. Proof of this is that many of the artisans and builders are buried near the pyramid itself.

A slave would never have been buried so honorably, since the proximity of the graves to the highest pyramids demonstrated great social status.

In addition to all this, it is surprising that the Egyptian pyramids are so well aligned. This enigma has baffled Egyptologists for centuries.

Now, UFO phenomena and conspiracy lovers claim that there is an undeniable link between the Ancient Egyptian Empire and aliens.

What’s your opinion about it?